In both Canada and the United States, the disappearance of the buffalo was the biggest humanitarian and environmental catastrophe that you’ve never heard of. Scientists are only beginning to recognize now that cattle also introduced diseases into wild herds that weakened them.

The American government wanted the bison gone — it had two transcontinental railroads to build and dealing with freedom fighters like Crazy Horse and Sitting Bull was impossible as long as they had access to the food and shelter supplied by those big herds.

Here in Canada, the situation was slightly different. The government knew the bison would be gone eventually but their priority was not to be financially responsible for the First Nations people in western Canada. They thought they had time, and if you had ever seen one of those massive herds you would have understood why they believed that.

Let’s say you and I are standing on a rise in the prairie. We say to each other, “Do you hear that?” But that isn’t exactly what we mean. What we mean is do you FEEL that … the sound is coming out of the ground up through our feet. An hour later … look to the north as far as you can, look to the south as far as you can. That herd is a mile wide, and it passes us by for an hour. You would never, ever forget a sight like that. 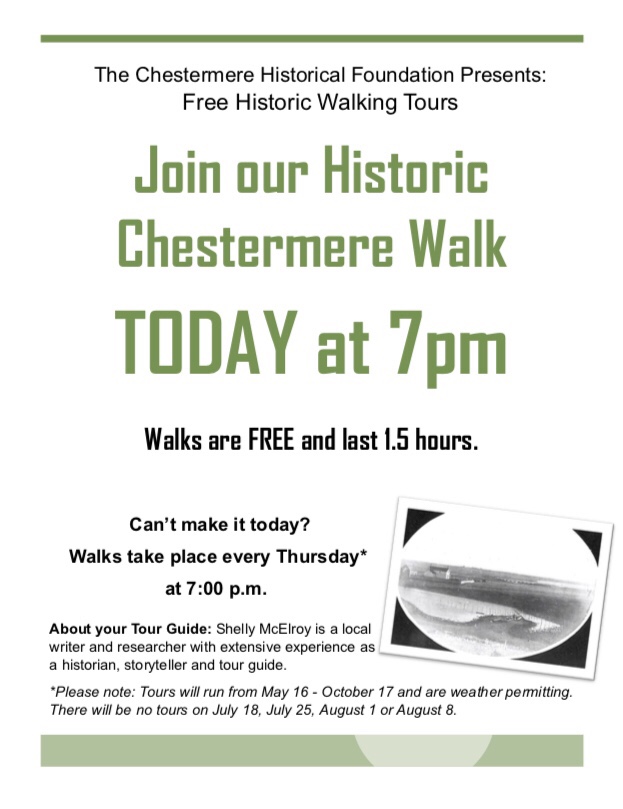 Only two years after Treaty 7 was signed in 1877 (the agreement the Crown signed with the indigenous people and settlers in my area) the bison were gone from southern Alberta and the people here were starving. We talk about the bison on the tour of Chestermere that’s happening tonight — did we have bison herds in this area? Come to find out how glacier rocks and a natural prairie spring offer us some clues.

23 and 28 August of 1876: the British Crown signed an agreement with Plains and Woods Cree, Assiniboine, and other band governments of First Nations at Fort Carlton and Fort Pitt.

Significant agreements in Treaty Six that don`t appear in any other treaty? A famine clause. Three years later the bison were gone, and there’s your famine. There is also a Medicine Chest Clause that is still disputed today.

Another significant outcome of this treaty…… some Cree Chiefs such as Big Bear and Poundmaker refused to sign it, setting the stage for the terrible confrontation between the Canadian Government and the Metis and First Nations people during the North West Rebellion.

“This is our land! It isn’t a piece of pemmican to be cut off and given in little pieces back to us. It is ours and we will take what we want.”

“We want none of the Queen’s presents! When we set a fox trap we scatter pieces of meat all around but when the fox gets into the trap we knock him on the head. We want no baits. Let your chiefs come to us like men and talk to us.”

On this date, 15 July 1854 – Cuthbert Grant died after being thrown from a horse.

Whilst Louis Riel and Gabriel Dumont may be better known, many Metis in Canada and the United States trace their ancestry to Cuthbert Grant.

Grant was a farmer, the father of thirteen children, an employee of the North West Company and a commander in the Battle of Seven Oaks. You can read more about his life here.

This article describes a historic visit in 2012 by Sir James Grant of Scotland, also known as Lord Strathspey. The occasion formally acknowledged that Cuthbert Grant was a clan member, making his descendants an official sept (branch) of the Grant clan in Scotland.